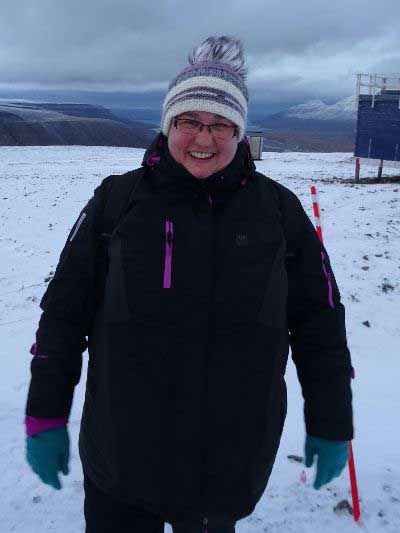 Dr Gerlis Fugmann has been appointed as the next Executive Secretary of the International Arctic Science Committee.

Dr Fugmann comes to IASC with extensive experience in Arctic research and international organizations. She held the position of Executive Director of the Association of Polar Early Career Scientists (APECS) from October 2013, based at the Alfred Wegener Institute, Helmholtz Centre for Polar and Marine Research (AWI) in Germany, and before at the UiT The Arctic University of Norway in Norway.

Throughout her career, she has worked with researchers, international organisations, and many other stakeholders in the Polar regions, helping to shape and manage large projects, events and meetings. Among others, she has coordinated APECS involvement in several projects of the EU Polar Cluster (ARICE, APPLICATE, INTERACT and Nunataryuk). She completed her PhD in 2011 in Geography at the Justus Liebig University Giessen (Germany) and afterwards worked as a postdoctoral researcher at the International Centre for Northern Governance and Development at the University of Saskatchewan in Canada. Her research focused on projects in the Canadian North as well as Northern Scandinavia, and addressed questions of economic development, entrepreneurship, tourism, resource development and Northern participation in innovation and the knowledge economy.

Dr Fugmann is looking forward to working with the IASC community in her new role as IASC Executive Secretary, and to making Iceland her new home. She will take up her post in Akureyri over the summer.