Three SCAR medals were awarded at the closing ceremony of SCAR 2020 Online. 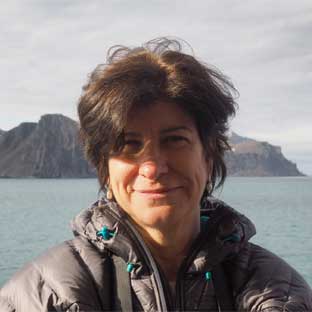 The 2020 SCAR Medal for International Scientific Coordination was awarded to Dr Carlota Escutia. Through her visionary co-leadership of SCAR’s Past Antarctic Ice Sheet Dynamics (PAIS) programme, and as a founding member and co-chief of its predecessor Antarctic Climate Evolution (ACE), Carlota has enabled fundamental discoveries and understanding of Antarctic ice sheet history, and ice sheet behaviour as a consequence of global warming. She has been a driving force connecting SCAR and the International Ocean Discovery Program (IODP) over the last 20 years, successfully bringing the scientific ocean drilling and Antarctic communities together through her energetic, strategic, positive, and diplomatic approach. A major hallmark of her leadership is her mentorship of the next generation of Antarctic researchers and leaders. 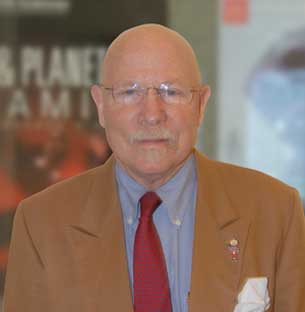 The 2020 SCAR Medal for Excellence in Antarctic Research was awarded to Dr W Berry Lyons. Over a long and distinguished career, Berry has undertaken a range of research that is interdisciplinary and international in scope, based on strong collaborations and partnerships and demonstrating unsurpassed creativity and originality in design and execution. His research interests are broad and have crossed scales from the geochemistry of dust particles to contributing to the state of Antarctic and Southern Ocean Climate systems. His impact is exceptional, as judged by his commitment to the success and development of colleagues, co-workers, and students. He is an excellent public speaker and the knowledge and advancements in science produced by his research have had wide societal impact in terms of policy and public awareness. 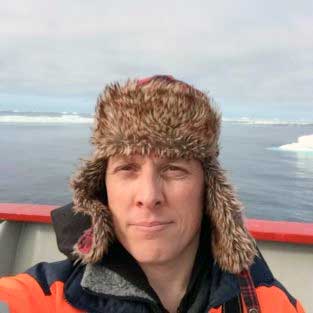 The 2020 SCAR Medal for Education and Communication was awarded to Dr Huw Griffiths. A specialist in polar marine biology, Huw has maintained a commitment to science education and communication throughout his career, sharing the wonder of polar science, particularly his own field of marine biology, with diverse audiences. He is an authentic and passionate advocate for making science understandable and available to everyone, connecting with students of all ages and giving minority students contact with Antarctic researchers. Huw is also a great communicator via social media. As the lead editor of the international Pride in Polar Research twitter feed, he has helped to change the narrative around diversity and inclusion in polar science, to raise awareness, change behaviours and to bring the discussion into the open.

Details of the awards, including full citations for the recipients, are available on the Medal Awardees page.