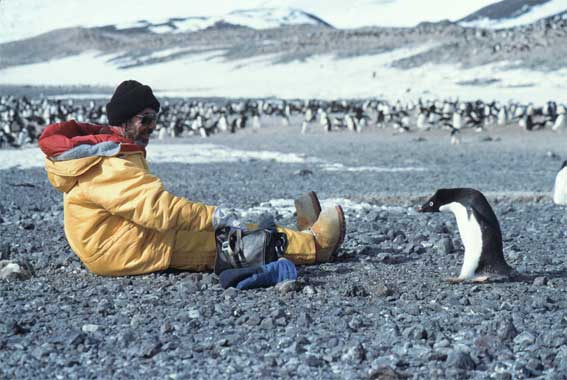 SCAR is saddened to learn of the death of George Hemmen, who served first as Assistant Secretary then as Executive Secretary of SCAR for more than 27 years. He was 94.

George Hemmen was a meteorologist, who began his career in the Antarctic with the Falkland Islands Dependencies Survey (FIDS, which later became the British Antarctic Survey) as a meteorological observer at Admiralty Bay in 1952–53. He served as Base Leader at Deception Island in 1953–54. On his return to Britain, he planned to retrain as a surveyor but, in 1955, he was appointed by FIDS to the post of Stores Officer to organise the Royal Society Antarctic Expedition, which established Halley Bay base in 1956 as the major Antarctic contribution by Britain to the International Geophysical Year. 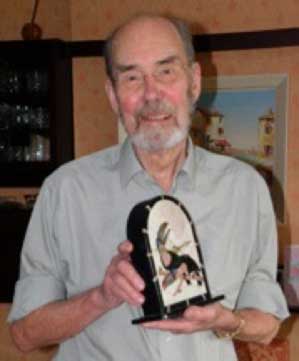 In 1962, while a full time employee of the Royal Society, George was seconded part-time as Assistant Secretary to the then Honorary Secretary of SCAR, Gordon Robin. By 1970, it was recognised that there was a need for an Executive Secretary for SCAR and George took on that role in August 1970 until his retirement on 30 September 1989.

In addition to working for SCAR, George also served as part-time Executive Secretary of the Scientific Committee on Oceanic Research from 1972 to 1980. In 1972, Hemmen Ice Rise, located off the northwest corner of Berkner Island in the Ronne Ice Shelf, was named for him. In 1985, George was awarded the Polar Medal for his outstanding contribution to Antarctic exploration and research.