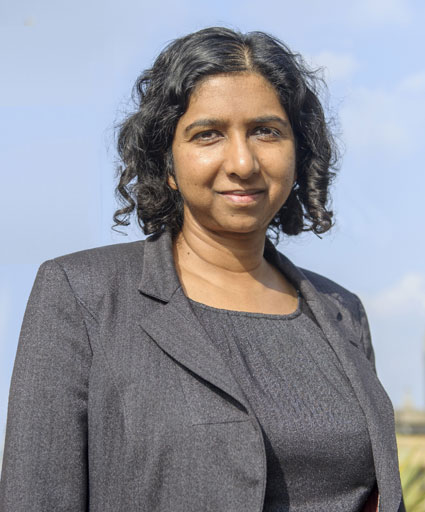 The Executive Committee of SCAR is pleased to announce the appointment of Dr Chandrika Nath as SCAR Executive Director.

Dr Nath will move, from her position as Acting Director of the Parliamentary Office of Science and Technology (POST) in the United Kingdom, to SCAR in mid-June 2018, on a part-time basis, taking up the position full-time from the start of July.

Dr Nath has a D.Phil. in high energy particle physics from the University of Oxford, worked as a glaciologist for the British Antarctic Survey between 1998 and 2002, and has since taken various roles in POST. Dr Nath has considerable experience in the evidence-based policy environment, capacity building in the area of research evidence for policymaking, and in the communication of science outcomes to diverse audiences.

Dr Nath brings to the Executive Director’s position, strategic leadership, effective team-building skills, experience in the development of evidence-based policy, and a breadth of capability spanning the natural and social sciences.

On behalf of the entire SCAR community, the Executive Committee extends a warm welcome to Dr Nath at a time when the Polar Regions are gaining ever more importance on the global stage.