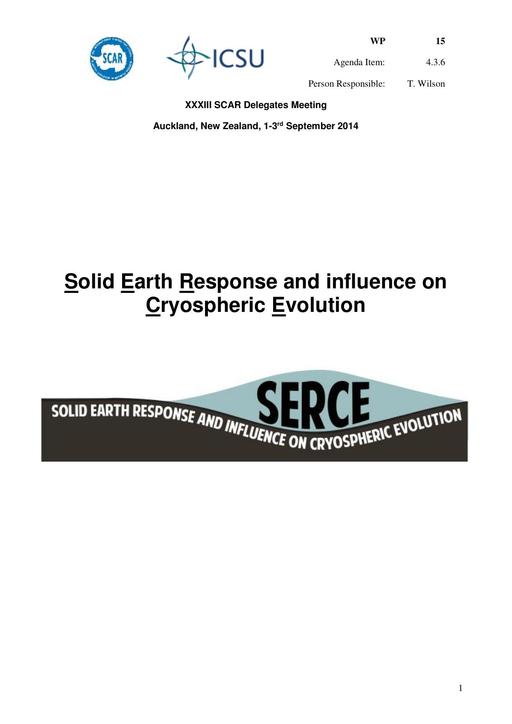 Partners:
SERCE has engaged, or seeks, international partners to leverage each activity.  Partners that have been identified are: