The SCAR delegates approved another four year funding period of AnT-ERA in Kuala Lumpur, August 2016. AnT-ERA fulfilled in the past all major criteria of a successful SCAR Scientific Research Program (SRP). It will focus especially on emerging scientific topics in line with the 1st SCAR Antarctic and Southern Ocean Science Horizon Scan. 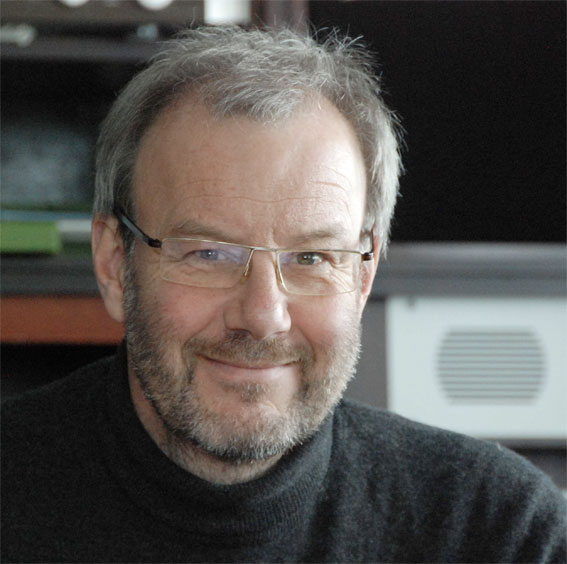 AnT-ERA was launched in 2013 and has been since focussing on biological processes in Antarctic ecosystems. It built on previous programs, thus, it could immediately start with various networking and communication activities. Its visibility within the SCAR community is based particularly on its dynamic webpage acting as a modern newsletter. In the 2nd year AnT-ERA focussed on the support of early career scientists. In 2015 a cross-disciplinary brainstorming workshop was organized in Barcelona with contributions also from the SCAR SRPs AntEco, and AntClim21. Several AnT-ERA steering committee members were involved in the 1st SCAR Horizon Scan and SCAR symposia and conferences, including their scientific sessions, mini-symposia and side events.

"I am very exited about this positive decision after all the work for AnT-ERA. The prolongation provides great momentum for us to continue with our obligations, e.g. contributions to ACCE, the SCAR reports to ATS, to the SCAR conferences and symposia, to IPCC events and since recently to IPBES." said Julian Gutt, the chair of AnT-ERA. He highlights its stand-alone-features: " AnT-ERA comprises the broadest and most international community to discuss scientific themes on Antarctic biological processes, including the response to climate change. It also provides the best opportunity of respective cross-disciplinary communication."

Julian Gutt continued: "In the future we will use SCAR as a platform for cross-disciplinary approaches and capacity building events. We will provide unique written and other products, which would not be realized without AnT-ERA and SCAR. I am very happy about the numerous voluntary contributions from our steering committee members to maintain a high scientific quality. We also invite especially those national programs, which are underrepresented in SCAR, to contribute to the lively communication to the benefit of both, the contributors and the AnT-ERA biology community."