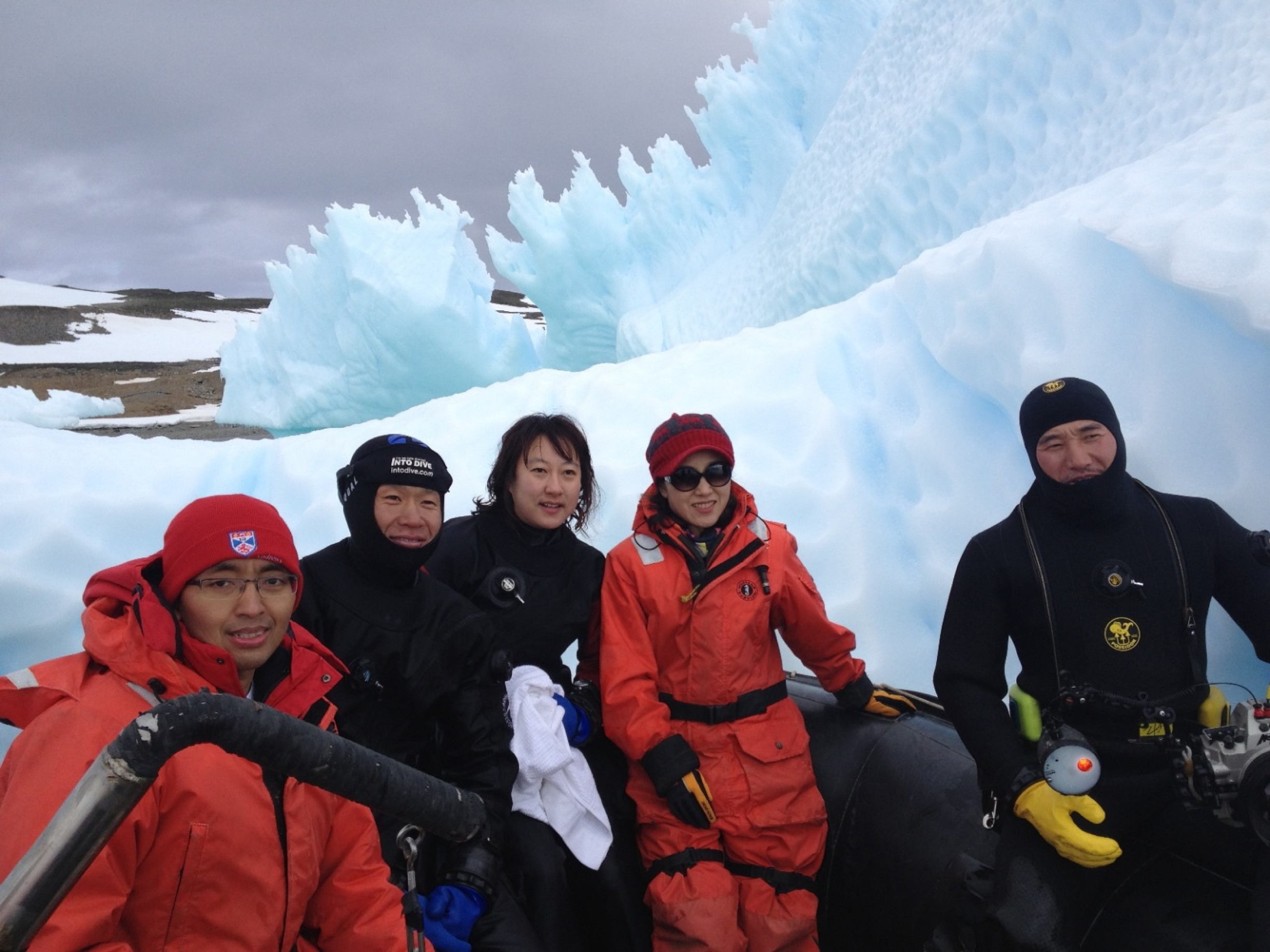 The study on the polar community was carried out in Marian Cove, King George Island, West Antarctic Peninsula, whilst the study in the tropical region was carried out in Bidong Island, East Coast Peninsula, Malaysia. It may have been predicted that, when comparing the benthic communities of both ecosystems, the polar communities might be less sensitive than their tropic counterparts, due to their ability to cope well with extreme conditions. 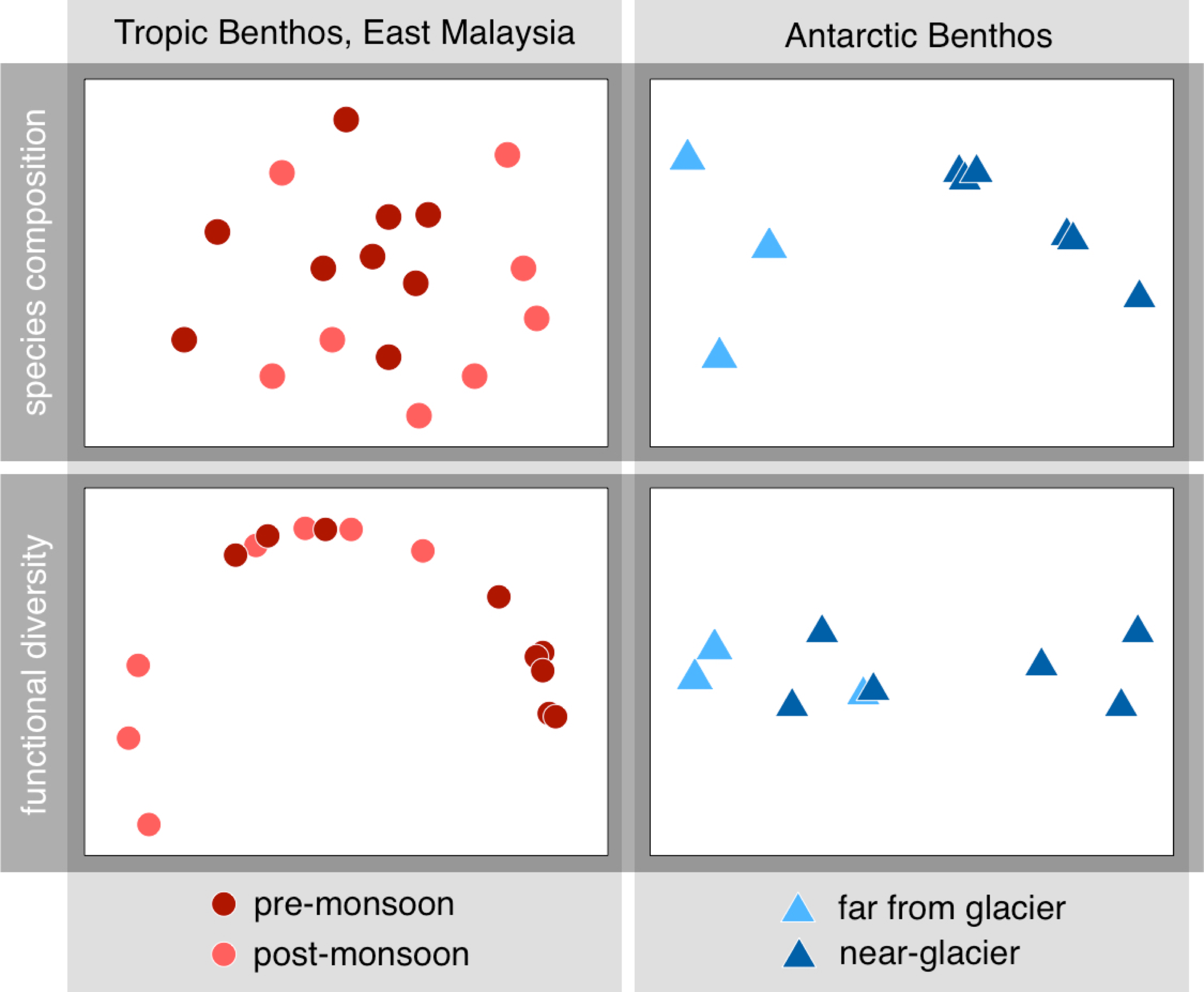 However, based on our findings this was not necessarily true as the tropic benthic communities appeared to be less sensitive than the polar communities (Fig. 1). Nevertheless, the above mentioned case was only true for the species diversity, whereas the functional diversity at both ecosystems seemed to be affected. This suggests that the removal of a single or several species (especially in tropic) may have affected the function of the whole community. This study gave an early indication of how both the different communities would respond to the changes. A wider spatial scale of study is expected to increase the understanding of this response.