Dolores Deregibus was awarded a AntECO minigrant to participate in a mini course on “Marine Protected Areas (MPA) and climate change” and Particpating in the Second Latin American Antarctic symposium.symposium of Latin-American Conference of Marine Sciences. 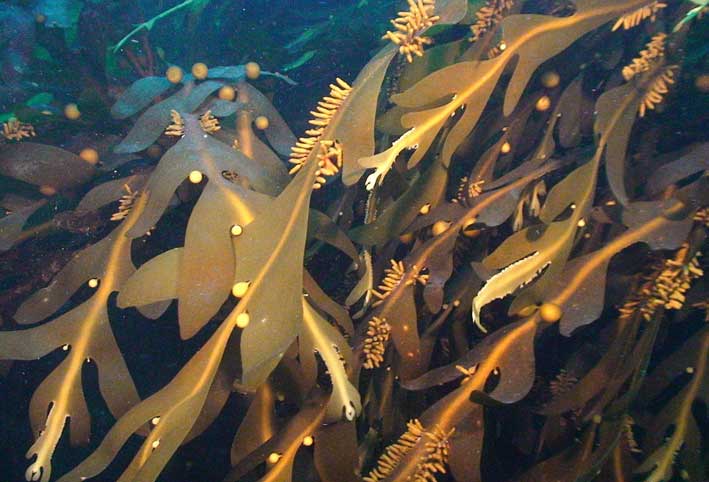 The course was organized at the INVEMAR by Dr. Paula Sierra and we mainly learned and discussed how  MPA can contribute to making coastal marine ecosystems more resilient to the impacts of climate change. In addition, Dr. Dan Laffoley with strong expertise in MPA at IUCN, gave a talk  on “Marine protected areas and climate change, from problems to blue solutions”. It was highly innovative and stimulating covering topics about MPA new designs and planning, and indicators and technologies to monitor coastal MPA. The idea that coastal ecosystems are a positive contribution in mitigating global warming by the sequestration of carbon by vegetated habitats “Blue carbon” was emphasized. We also shared with other participants their experiences of knowledge, plan and management of MPA in their own countries (e.g., Ecuador, Peru, Mexico, Brazil, etc).

In Potter Cove, King George Island, newly ice-free areas appeared due to glacial retreat opening new space for benthic colonization. Simultaneously, in these areas ice melting produces a reduction of light penetration due to an increase of sediment input. With this study, we aimed to investigate changes of the macroalgal daily metabolic carbon balance (CB) in a newly ice free area with a high glacial influence (Isla D). Photosynthetically active radiation (PAR, 400-700 nm) was measured in spring and summer at 0, 5 and 10 m depth since 2011. In addition, we quantified the sea ice duration per year also since 2011. Two seaweeds the Antarctic endemic Himantothallus grandifolius (Phaeophyceae) and Palmaria decipiens (Rhodophyta) were sampled at 5 and 10m depth. CB was calculated using photosynthetic parameters and the underwater PAR data. PAR was significantly lower in summer compared to spring due to the presence of sediment; and DMCB was significantly lower and negative in summer compared to spring. However, changes in the sea ice duration season could increase the light availability in winter and spring and compensate the negative CB values in summer. Thus, continuous light measurements are being performed to estimate the light climate over a complete year and between years. In this climate change scenario, changes in macroalgal primary productivity are expected in Potter Cove.