SO-AntEco expedition to depart in February 2016 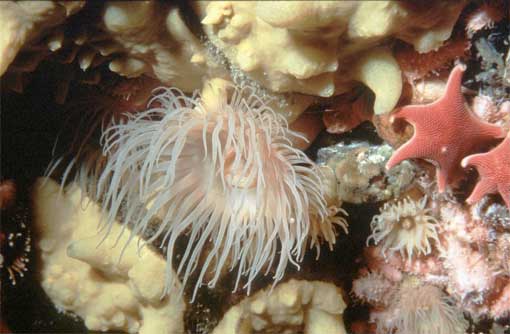 SO-AntEco is a British Antarctic Survey (BAS) led expedition undertaken in conjunction with an international team of scientists from the Scientific Committee for Antarctic Research (SCAR) AntEco research programme. The team includes participants from 9 different countries and 16 institutes. The expedition will take place on board the BAS research ship the RRS James Clark Ross in early 2016 and is the sister project of the Krill Hotspots project.

The SO-AntEco expedition will investigate the diversity of life both inside and outside of the SOISS MPA region in order to better understand the distribution and composition of the seafloor communities around islands. We will undertake a research cruise that will explore the different seafloor habitats to investigate if different environments support different communities of animals. Understanding where animals that are vulnerable to fishing and other human impacts (such as corals and sponges) live will help us to manage the region’s natural resources in the future.