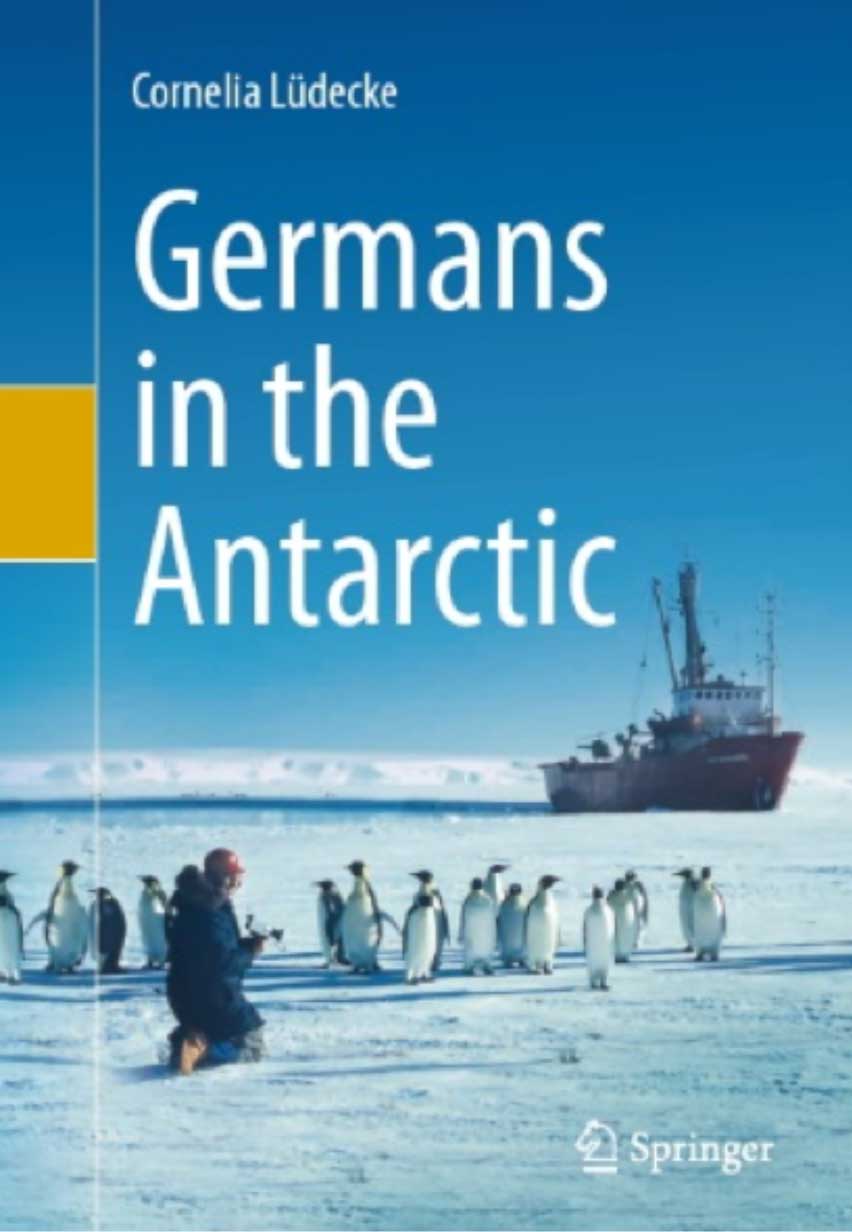 While science was usually at the forefront of German Antarctic expeditions, research into the Southern Polar region always had a political or economic component, whether it was about resource use or securing areas of influence.

Cornelia Lüdecke presents the course of the three German Antarctic expeditions from 1901-03, 1911-12 and 1938/39 with their partly dramatic turns and twists and provides insights into everyday life under extreme conditions.

She also evaluates unpublished material from the archives and private estates of the expedition members. She looks at the expeditions from a scientific and political point of view and also deals with the myths associated with the "Schwabenland" expedition during the National Socialist era.

Finally, the author describes German south polar research after World War II, which took different paths in the German Democratic Republic and in the Federal Republic of Germany, and gives an outlook on future research.

For the first time, this book presents the history of the Germans in Antarctica in a factual and informative way for the general public. With numerous pictures, some of which have never been published before.

In May 2021, the French/German public broadcaster ARTE aired a documentary on the political situation in Antarctica and the emergence of the Antarctic Treaty System. The German documentary recommends Cornelia Lüdecke's Germans in the Antarctic for further reading. You can watch the documentary here (in German) or here (in French). 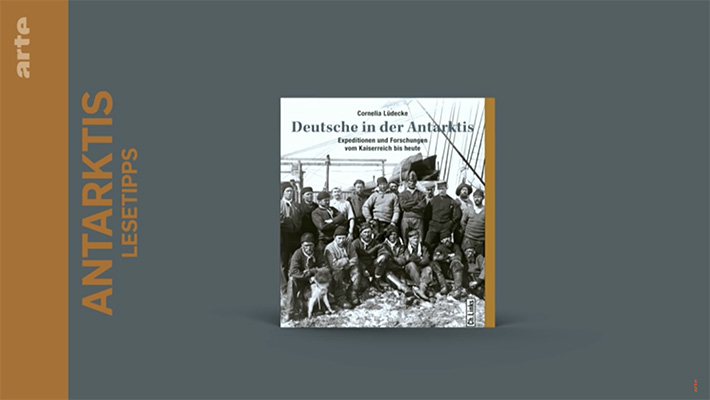