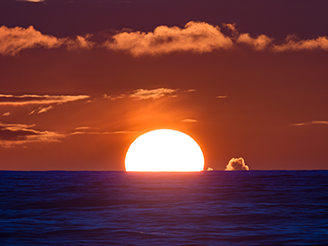 Specific details for the SORP part of this call are: