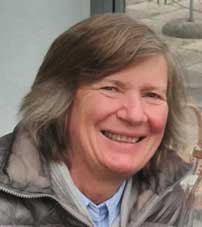 Her current research focuses on various aspects of the Heroic Age of Antarctic research.

To get in touch: This email address is being protected from spambots. You need JavaScript enabled to view it..