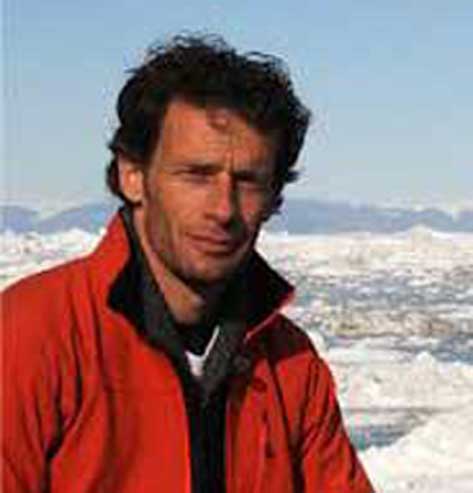 Kees Bastmeijer is Professor of Nature Conservation and Water Law at Tilburg University (The Netherlands). His research focuses on Polar Law and the role of international, European, and domestic law in protecting nature. He has a special interest in the legal developments relating to the Polar Regions (the Antarctic and the Arctic). Kees edited the book Wilderness Protection in Europe: the Role of International, European and National Law (Cambridge University Press, 2016), is co-editor with Prof. Timo Koivurova of Transboundary Environmental Impact Assessment: Theory and Practice (Brill/Martinus Nijhoff, 2008) and is author of The Antarctic Environmental Protocol and its Domestic Legal Implementation, (dissertation, Kluwer Law International, 2003). He is a member of the editorial boards of the Yearbook of Polar Law (Brill/Martinus Nijhoff) and of the Polar Journal (Taylor & Francis/Routledge). As an advisor to the Dutch government, Kees Bastmeijer has been participating in the Antarctic Treaty Consultative Meetings since 1992. He has been appointed as arbitrator of the Permanent Court of Arbitration under the Protocol on Environmental Protection to the Antarctic Treaty. Kees is member of the Dutch Polar Committee (NPC), the scientific committee that advises the Dutch Science Organisation (NWO).

Because Kees has become increasingly aware of the limitations of law in reaching nature conservation and other policy objectives, he prefers to relate his legal research to research in other disciplines, including ecology, sociology, anthropology and economy.