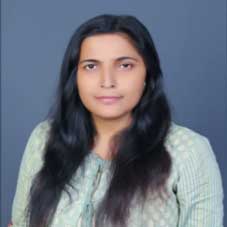 As an independent researcher working on traditional and non-traditional security issues in the Polar Region (the Arctic, the Antarctic and the Third Pole or Hindukush Himalayan Region), my special focus is legal and geopolitical implications of the interface of climate change and the technological advancement in the context of the third-world nations. I completed my doctoral degree from the Centre for Canadian, US and Latin American Studies School of International Studies Jawaharlal Nehru University, India which focused the role of middle power in governing the environmentally sensitive Arctic Region. Currently I am working on the emerging questions before the international law and treaties in the light of global warming in the Polar regions on several issues like resources, territorial sovereignty especially in the unmanned Antarctica, and the complexities for the international regimes like the Antarctica Treaty, Arctic Council and ICIMOD (the International Centre for Integrated Mountain Development).

To get in touch: This email address is being protected from spambots. You need JavaScript enabled to view it.