Coordinating the observation of biodiversity in the sea:
A collaboration spanning the Southern Ocean and the Rest of the Globe 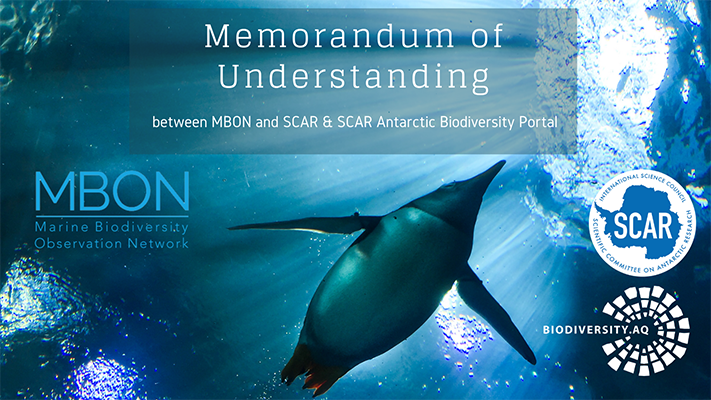 This observing system will provide the data, information and knowledge that people need to effectively conserve and sustainably use marine life. The Southern Ocean, the ocean basin around the Antarctic continent, and all ocean water beyond Exclusive Economic Zones (EEZ) represent such a “commons” to humanity. Minding these waters from the surface to the abyss, and especially life in these areas, will inform progress towards safeguarding the environment and protecting the integrity of the ecosystem of the seas surrounding Antarctica as outline in the Convention for the Conservation of Antarctic Marine Living resources (CCAMLR), the global 2030 targets of the UN Sustainable Development Goals (including SDG 14) and the UN Ocean Decade, and the new 2050 targets and indicators of the Convention on Biological Diversity (CBD).

The agreement between MBON, SCAR, and the SCAR Antarctic Biodiversity Portal recognizes an ongoing cooperation to reinforce ocean biodiversity observing capacity, and to make use of the best available resources and expertise. The entities agree to collaborate respecting the principles of reciprocity, mutual benefit and results sharing, as well as to strengthen the exchange of ideas and integration with global marine data initiatives such as the Global Ocean Observation System (GOOS), the Ocean Biodiversity Information System (OBIS), the Ocean Best Practices System (OBPS), Marine Life 2030, and others. 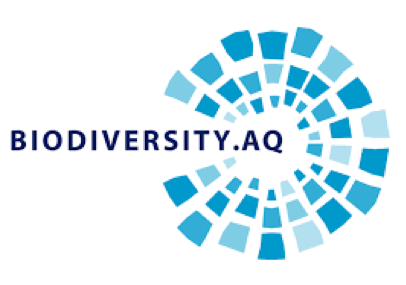